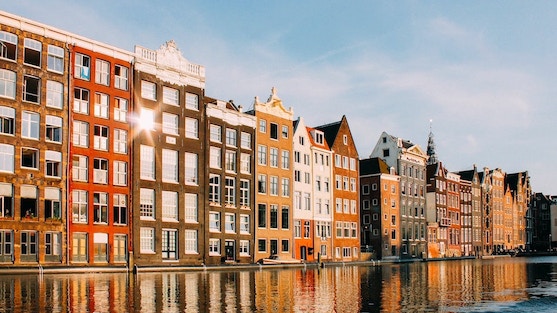 Being an expat in the Netherlands is a reality for almost a quarter of the population. In Amsterdam, nearly half of the city is made up by expats or people with a migrant background. Because they consist of such a large demographic, expats’ needs should be understood so that not only their lives in the country will improve, but so will the communities they choose to join, live in and help.

The Netherlands is home to nearly 4 million immigrants. Amsterdam alone contains 180 different nationalities and almost half of the entire city is made up of ethnic minorities, making the city one of the most diverse in the world.

Because Amsterdam thrives on the sectors of tech, finance, fashion and advertising, the city of tulips and windmills brings in expats to fulfill jobs in these areas and makes it easier for them to work and live in the Netherlands (Expat Focus).

Where do most expats come from?

The majority of expats who entered Amsterdam last year – a record in the number of migrants entering the city – were students or workers from the UK, India and the U.S.

The graph below shows last year’s immigrant influx in the Netherlands by continent: 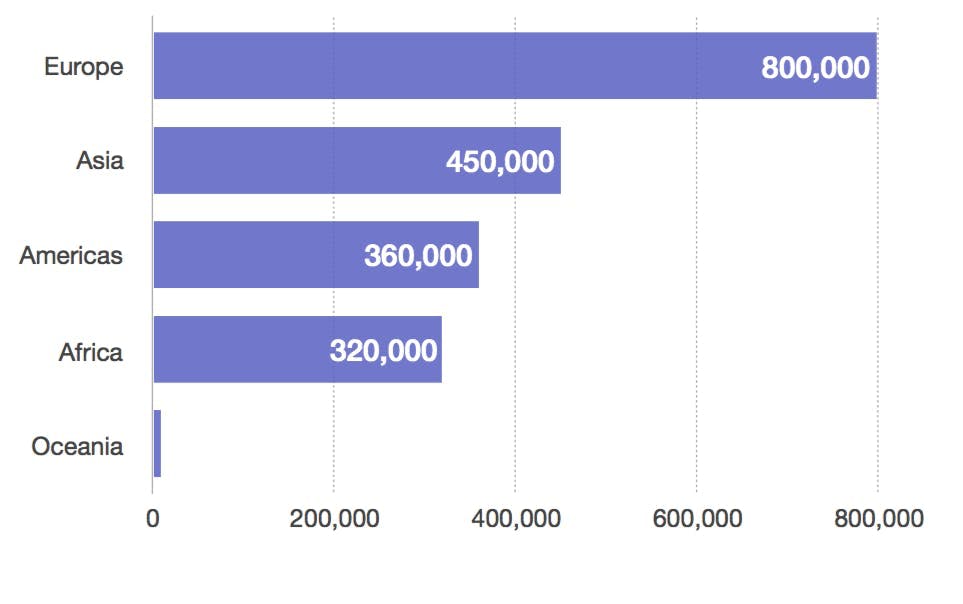 Amsterdam has also become a common destination for international students pursuing higher education (the number of foreign students has more than tripled in the last 10 years). Universities have adapted as a result, offering several degrees in English and bringing in professionals to teach such courses.

“If Brexit happens, the Netherlands will probably have the EU’s largest English-language university system.” – Financial Times

At the same time expats bring in the cultural diversity Amsterdam is known for and talent from all over the globe, they also suffer the consequences of an over-populated city that’s learning to adapt.

These are some of the issues faced in Amsterdam – some of them not exclusive to expats: 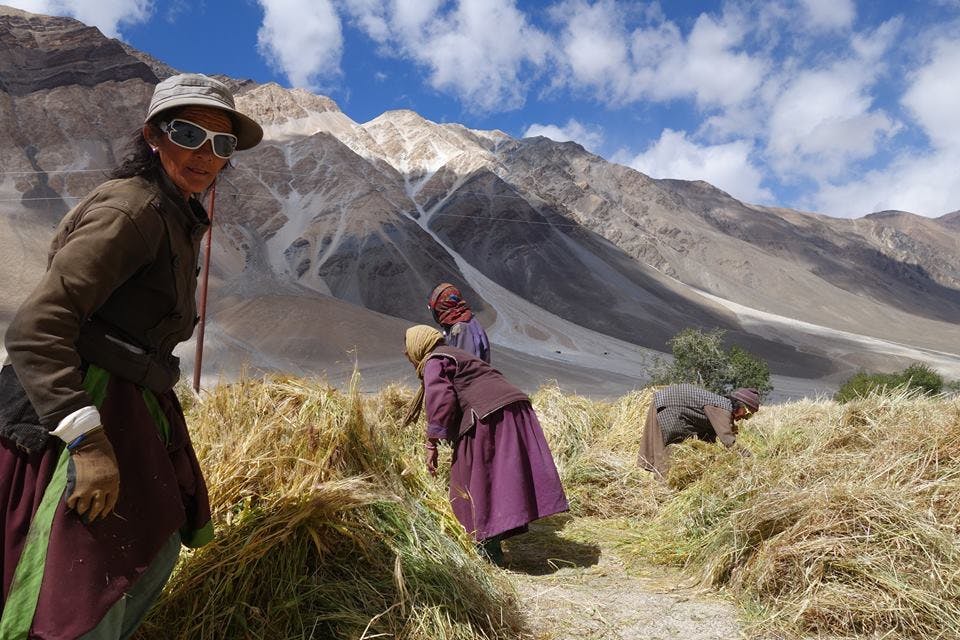 “It's cool to find our project description in French airline magazines, or Jordanian supermarket chains. That's all due to the work of our volunteers.” - Niklas Huppmann from Shades of Love, on the importance of international volunteers

The Benefits of Volunteering as an Expat

For many expats, giving back needs to meet certain requirements in order to become something they can do on a regular basis. For instance, volunteering activities must fit their schedule in a flexible way and be considerate of their language barriers. Being a hub for so many businesses and sectors, Amsterdam’s international character means volunteering opportunities for expats should be mindful of their limitations.

Language, for instance, can be one of those barriers that are difficult to overcome as an expat volunteer. But don’t worry; if there’s one thing volunteering in Amsterdam has to offer is inclusion! Opportunities such as volunteering with animals, packing gifts for children in poverty and cooking for the homeless don’t necessarily require language skills.

Another limitation for many people who move to Amsterdam to study and work is finding time in their tight schedules. Flexible volunteering is also something Amsterdam has to offer. One-offs include dates with refugees, planting in community gardens and hanging out with the elderly. 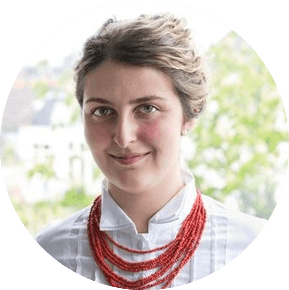 “I’m a huge fan of Jarige Job Foundation. What’s important about it is that you volunteer on the back end of the subject. You don’t meet the kids or the families you help, so you have some kind of indirect impact in someone’s life.” - Anastasia Semenko, corporate volunteer from Atlassian

As an expat in Amsterdam – or really anywhere – one of the first things that crosses people’s minds is building a meaningful network in the city they’ll call home. And that isn’t easy for everyone. Amsterdam is a city with loads to see and loads to do, so finding a niche can be challenging at times. For that reason, volunteering is the perfect way to connect people through their interests. Cause-based volunteering allows for members of a community who care about the same issues to explore their social interests together.

Besides, the social sector is full of good people looking to build relationships. Whether volunteering will lead you to a job, a great one-off experience or a lifelong friendship, meeting new people is definitely on the list of benefits you’ll get from it. 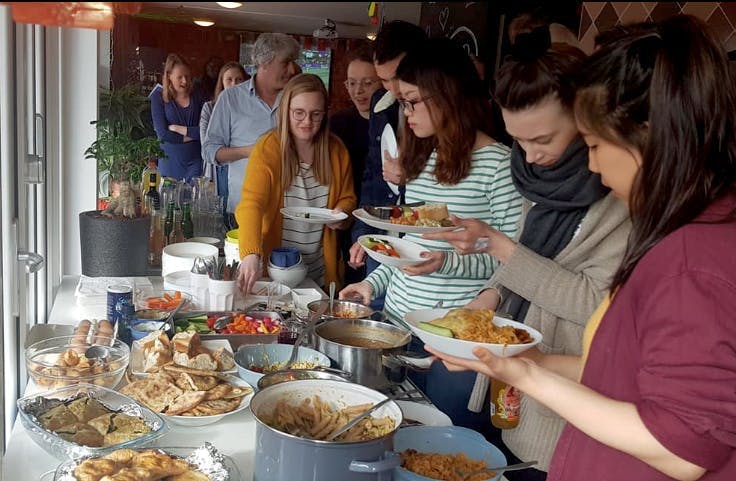 “The first time I went to an Open Meal with Refugees, I knew I wanted to volunteer with them in the long term. The way in which they celebrate diversity is really something else. But the people I’ve met is the best part of it all.” – Luiza Braga, Marketing Intern at Deedmob

Sometimes referred to as the illness of the 21st century, loneliness has become a reality for people of different ages and backgrounds, but specially young adults and the elderly. It can result from the pressure to fit in, social media, anxiety or new situations. The truth is, there isn't just one solution to the problem. But experts say building social circles and maintaining them seem to be the best way to prevent and reduce loneliness.

Part of getting involved is getting to know those around you. For expats, the pressure to quickly adapt to the new environment can be a substantial factor leading to loneliness. In Amsterdam, especially, where English can be seen as a second language, it's easy for English speaking expats to stay in expat bubbles and never really make Dutch friends or learn in depth about Dutch culture and society.

That's where volunteering comes in as a fundamental element of settling in. Besides getting involved, expats also get the chance to broaden their horizons through community bonding and giving time to help those in need. In return, they create meaningful relationships with those they meet, perhaps even helping reduce loneliness on both sides.

Learning about the societal challenges of the Netherlands

What bothers the Dutch? What worries them? What help do they need (and what help do they give)? The answer to these questions can be both found in and resolved trough volunteering. For many it may seem like the Netherlands has it all worked out, but in reality there are many unresolved issues that need attention.

Poverty, education, refugees, environment, animals... That’s just some of them. And the Netherlands is tackling it all at once. The country’s internationalization has brought in benefits as well as challenges. Poverty and the housing market crisis, for instance, are partly due to the great influx of migrants into the Netherlands. 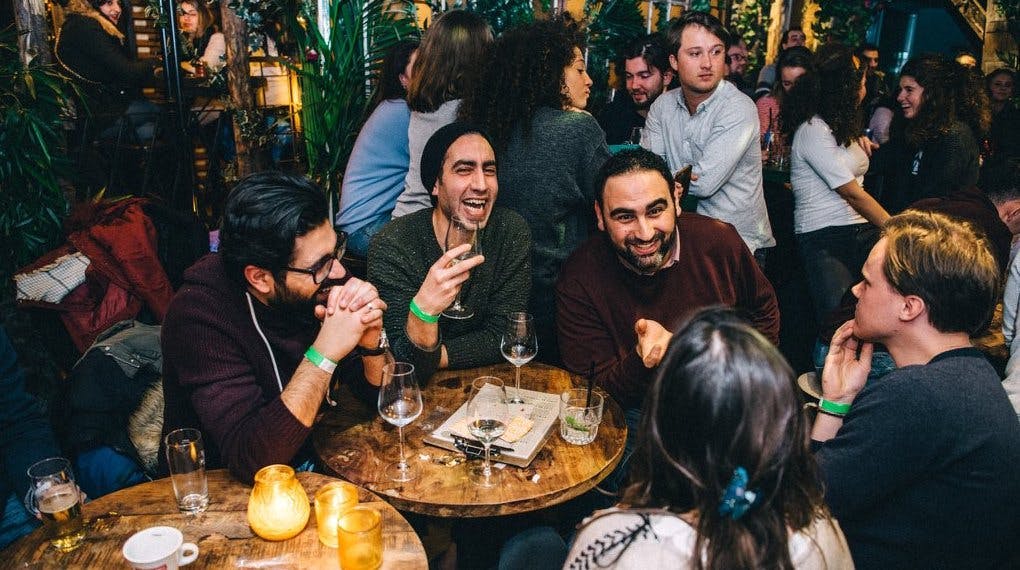 “Polarisation is a huge societal challenge and something that, with our app, we continue to go against. But this is an exciting challenge!” – Julius Weise from Welcome, an app promoting encounters between refugees and locals in the Netherlands

Getting to a good conversational level of Dutch can be a real challenge for expats in Amsterdam. Since mostly everyone speaks English, it is convenient – and very much possible – for expats to never learn the language. Volunteering can be the perfect way to learn and practice Dutch for a couple of reasons:

Getting to know Amsterdam (and your community) is a good place to start. These are the three steps you can take as an expat volunteering:

Start by focusing on what you care about. All the outcomes volunteering will have in your life as an expat will come from these experiences, so it's important that you make the most out of it! But most importantly, the connections you will make and the impact you will create around you will matter. So make sure you get the fulfillment of becoming part of a social movement.

A good rule of thumb when answering the question "where should I begin?" is to start by looking around you. What does your neighborhood lack? Your city? Your community? Start there.

3. Build a network around the volunteering opportunities/events you attend

Kindness attracts kindness. The more you get involved in the volunteering events and activities you attend, the more you will create a bond with the people at these places. Take advantage of it! Build a network around it and who knows what bigger role these people will play in your life in the future.

Ways to get jobs out of volunteering

“I volunteer with Amsta because no healthcare providers would employ me without a language certificate, but as soon as I started I was given a job, thankfully. It was very easy, I walked in and had a brief chat. I started helping the next week.” – Lee Bodger (UK)

READ: SHOULD YOU GET PAID FOR VOLUNTEERING?

Best ways to get volunteering out of your job

If volunteering is what it takes for you to get that resume boost and network, great. If you're already happily employed, then volunteering can be what your company needs to become more socially responsible - and, let's be honest, a lot more fun.

Corporate volunteering has been said to improve company culture and increase productivity. It is also a way to promote team bonding. As a highly skilled expat, you were brought into a new country, city and work environment. Why not extend your impact to its full potential?

The chance to work and live in a different country also opens the doors to new social challenges, and the best way to learn about them is to get out there and connect with the community.

Suggest volunteering to your employee or team and get your company to build its brand and purpose today.